Potato Soyabean Ki Sabzi Recipe with step-by-step pictures and a recipe video. Ask any kid, about their favorite vegetable, and almost always, the answer will be “potato”. And as I am always on the lookout to add more and more nutrition to my children’s daily meal, having just potato sabzi, is not enough. Soya chunks and potato sabzi is an urban recipe of a medium spicy gravy side dish or main course item. You can have it with roti or chapatti, both. It is a complete meal, and highly nutritious.

I came to know about soybeans through the red or green carton of “Nutrela”, and as a kid, I used to think that this itself is a vegetable, that’s been imported from some western world. However, the truth is a little different. Soya chunks are made from soybeans of course, after taking out the soy milk, the soybean is “defatted” and the byproduct soy chunks are then made from the soy meal or flour that it has least 50% of soy protein content. The same chunks can also be made from wheat and oats, but the soybean variant is the most popular and economic.

The spongy texture makes it an ideal “vegetarian meat”, thus it is actually called “Textured Vegetable Protein”. And for the same reason, this ingredient caters largely to the Vegan food choices, as many vegans have converted their food preference from that of being a non-vegetarian previously, soya chunks provide them a feeling of comfort. Moreover, soya protein is even more nutritious than meat protein. A meal of about 50gms of soy chunks is a greater source of protein than a meal with meat, eggs, and milk. Not only that, it is rich in amino acids, Vitamin B and Omega 3 fatty acids. To extract the maximum nutrition I will recycle the stock in which I will be boiling the potato and the soy chunks, I would recommend you to do the same, but make sure you have properly washed and peeled the potato. 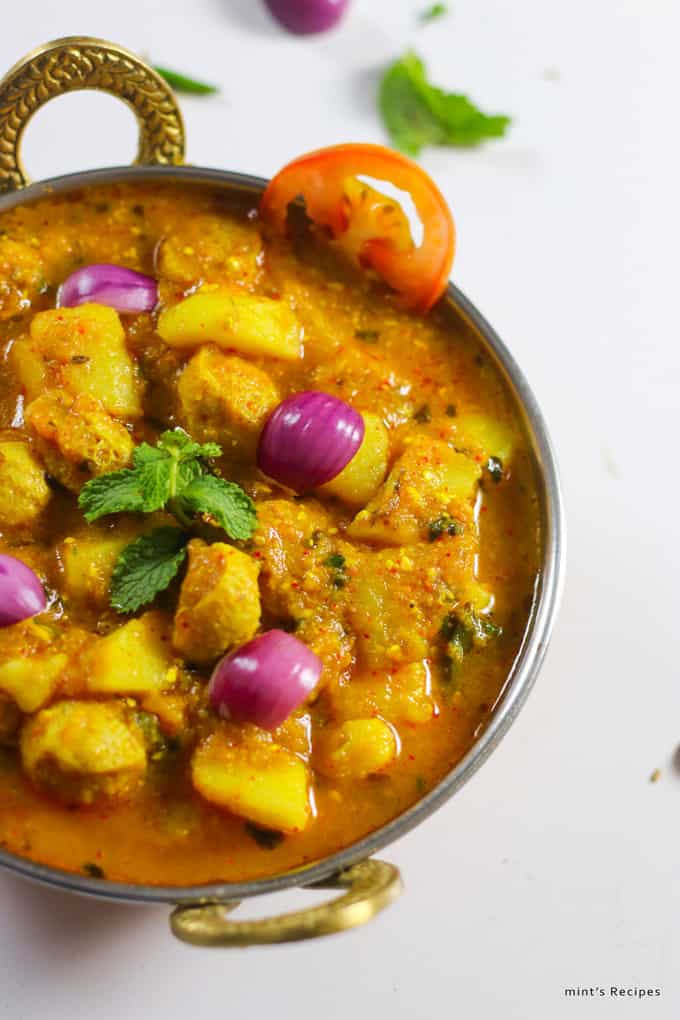 The curry I am making today can be made with other vegetables also, like cauliflower, diced pumpkin or cabbage. If you like you also add paneer to it. This is a fibrous, protein enriched food, that can be ideal for vegans too if you don’t use the curd. I have added the curd for the purpose of taste, if you want to make vegan, then you may add a paste of cashew nuts.

I have made this in a thick gravy base, as in a typical curry; if you like you can even make it dry by using less amount of water. 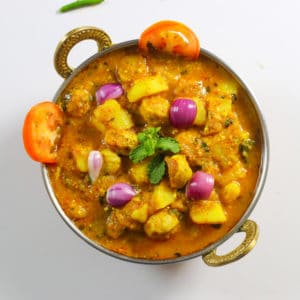 This site uses Akismet to reduce spam. Learn how your comment data is processed.

I'm Reshu, a housewife and food blogger. My husband Kamlesh and me with my 2 kids live in Calcutta, India. I have a passion for cooking and i got this stage to share my cooking ideas with all. Read More… 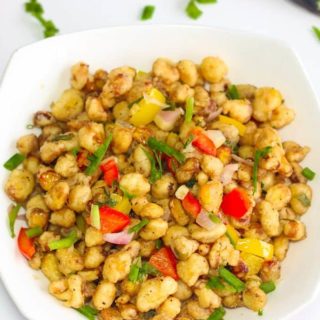 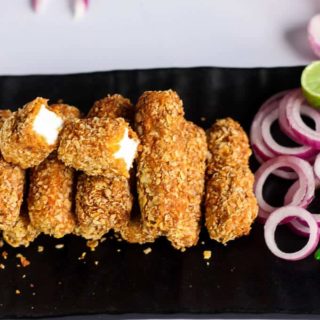 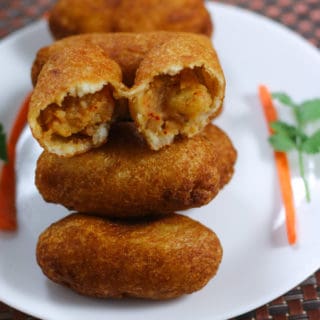 Get all new recipes in your inbox

Helloooo……. welcome my dear friends to my blog mintsrecipes.com. I am in deep love with Indian food and can cook anytime. I just love my kitchen.
Read More